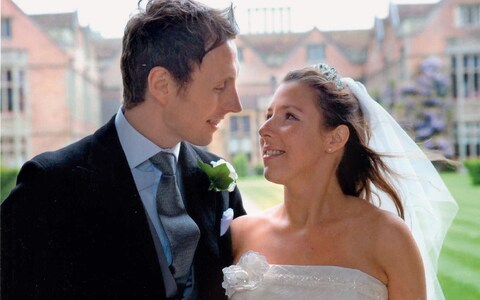 Scott and I were hanging at an Oktoberfest tent party at the local German bar, doing what you do at such things.

My liberal feminist mother couldn't take it and we switched to a progressive Methodist church instead, a return to her childhood religious roots. While I don't feel like I had a particularly religious upbringing, I clearly did. As an adult, I'd place my hand on the outside of the plane while boarding and pray that the "sacred blood of our Lord Jesus Christ" would protect the plane and passengers -- and I believed with my whole heart that it would work since I haven't been involved in a plane crash, I guess it did.

Eventually, I stopped being a Christian. I flirted with Tarot Cards and Paganism. I dumped the idea of a male God and instead prayed to the pagan concept of the Goddess for years. I abandoned all thoughts of God in my twenties, until it became clear that I needed to be sober. Recovery meetings are spiritual not religious and at that point I settled on a God-centric but non-Christian spirituality that worked perfectly for me. Then some bad things happened in my life -- infertility and third trimester pregnancy loss -- and God and I broke up for a while.

But in my grief I found myself drifting into another liberal Methodist Church, and I found solace there for many years. This was a tough time for my husband. He grew up without much religious exposure, although his father was a "spiritual seeker," dabbling in everything before returning to the Catholic Church.

When we got sober, my husband tried to find a spirituality that he could accept, but today he's quite happily a staunch agnostic or, as he calls himself, "aspiritual. But when I returned to my childhood church, he struggled -- just like I struggled when he gave up all attempts at spirituality around the same time.

But we made it work. Yes, you hear that right. My husband's spirituality is absolutely not my concern. My job is not to convert him to a believer and his job is to leave my beliefs alone and not mock me for having them the not mocking part is important.

We are both "good, giving, and game. My husband and his aspirituality cheerfully join me each Christmas Eve at a candlelight service and I drive the car when he wants to photograph freight trains. He could care less about church and I could care less about trains, but we're partners so we indulge each other without complaint. Ultimately, being married to an atheist as a believer is just like being married to someone that loves football when you can't stand the sport; you tolerate the differences because that is what couples do.

Whenever I'm going through emotional turmoil or have a tough decision to make, she'll say, "I'll pray for you. It was like I'd cut myself and she was saying, "Don't worry, I'll ask my imaginary friend to get some plasters. Once I understood that, it changed the way I felt. Now, when she says she'll pray for me, I feel warm, I feel supported. I know that she is reaching out to me from the deepest part of herself with love and vulnerability.

I can appreciate that without believing in the power of prayer. So much fantastic life advice in that book. There isn't an inspirational meme or a self-help topic that hasn't been written about and worded better in the Bible. Although I don't buy into the metaphysical aspect of it all, my girlfriend has quoted passages from the good book to me that I love. The trap we all fall into at times is communicating in the way we like to be talked to rather than the way our partner does.

Having this clear difference of faith between us helps us keep this in mind. When my partner panics or finds herself in a dilemma, sometimes the best thing I can say to her is, "Let your faith guide you. She doesn't fear death, my girlfriend. She doesn't crumble when people she knows pass away. She cries, of course, but she doesn't fall apart. She feels safe and secure in the knowledge that they're with God now.

I envy that. I'm a mess when it comes to death; I don't cope well. It feels so final to me. I look at her and I long for the comfort she finds in Christ. The truth is I don't know who she'd be without her faith. It informs everything she does, it's in every aspect of her being.

It is responsible — at least in part — for creating the woman I love. So, for that, I must at the very least be grateful. There are undoubtedly difficult conversations still to come. Join thought-provoking conversations, follow other Independent readers and see their replies.

Want to bookmark your favourite articles and stories to read or reference later? 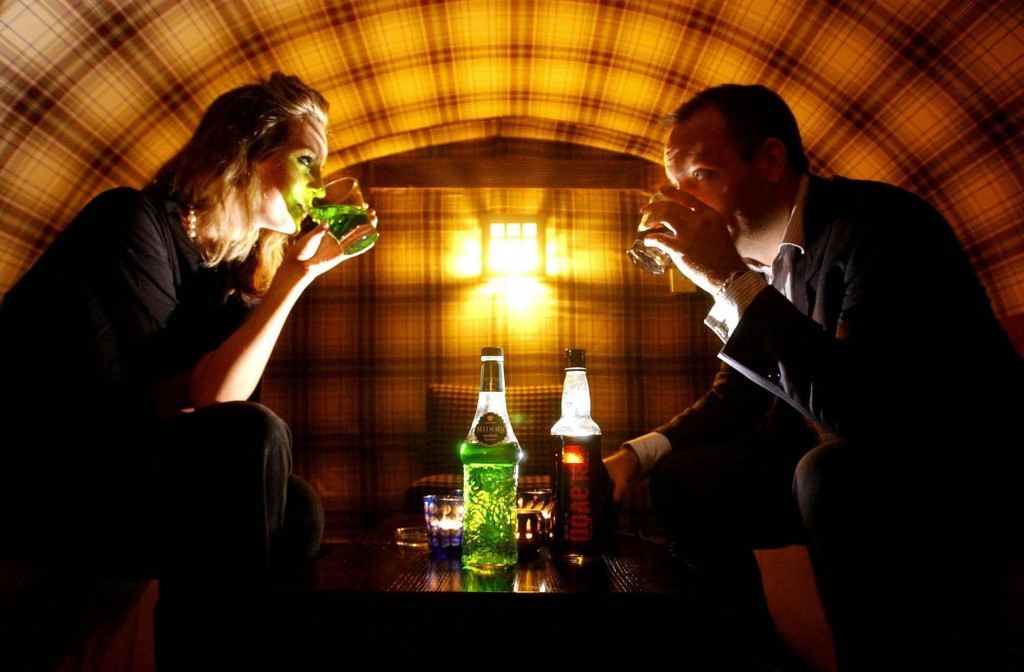 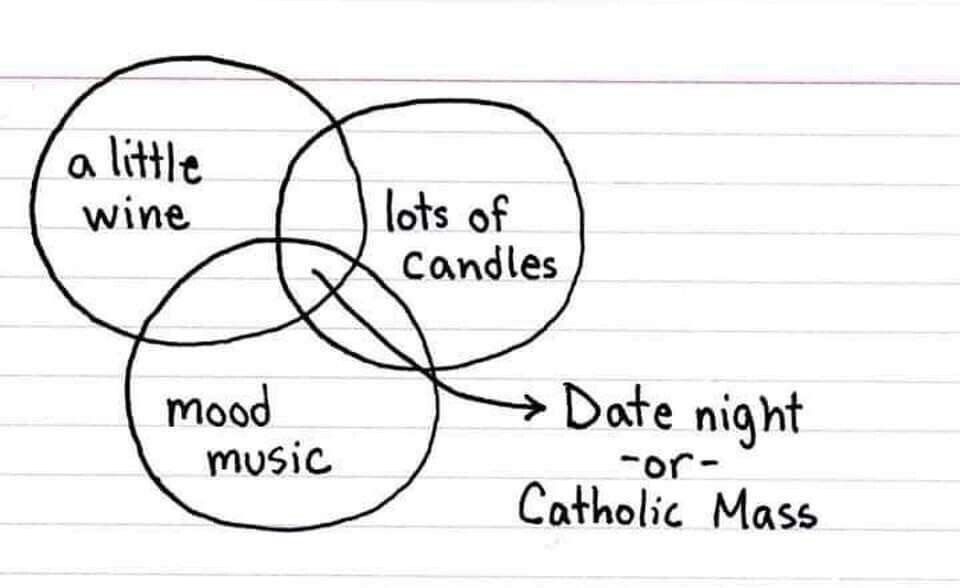 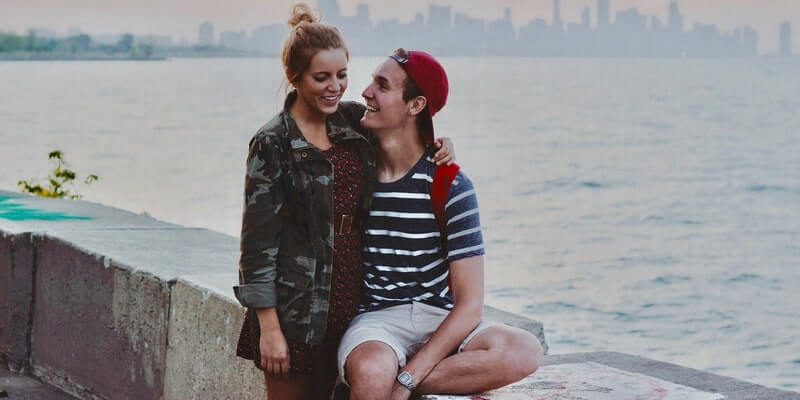 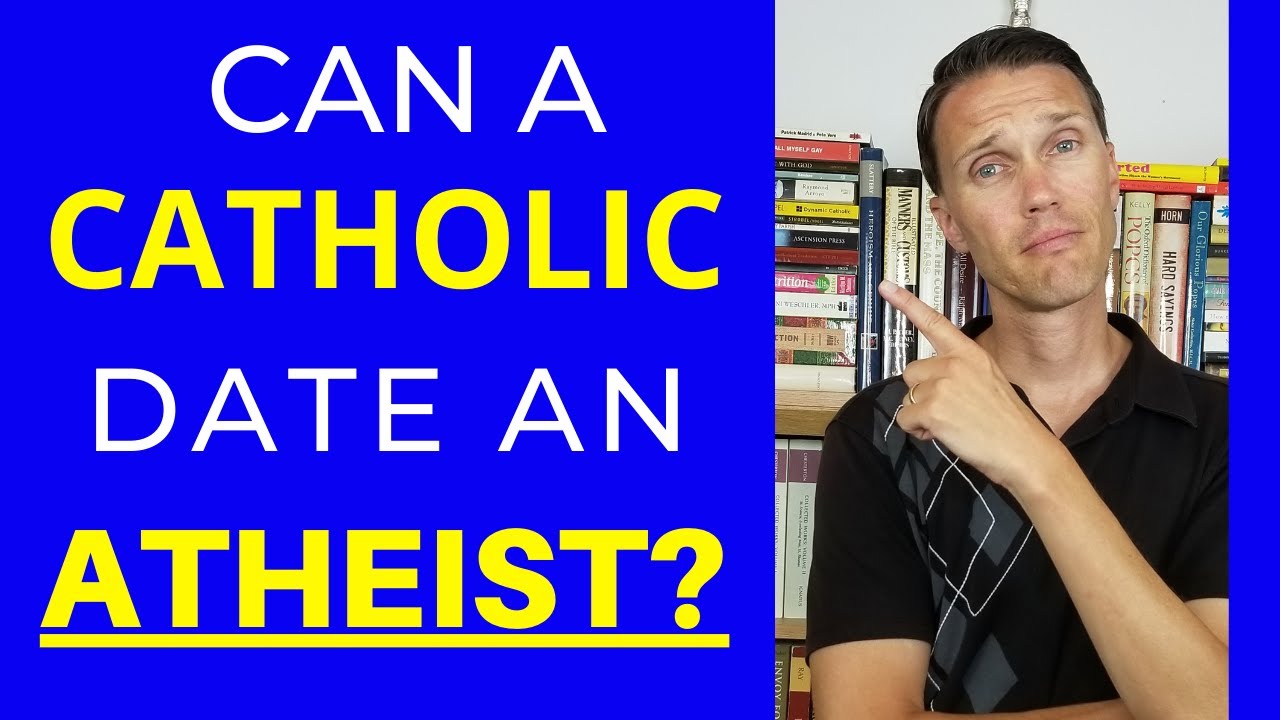